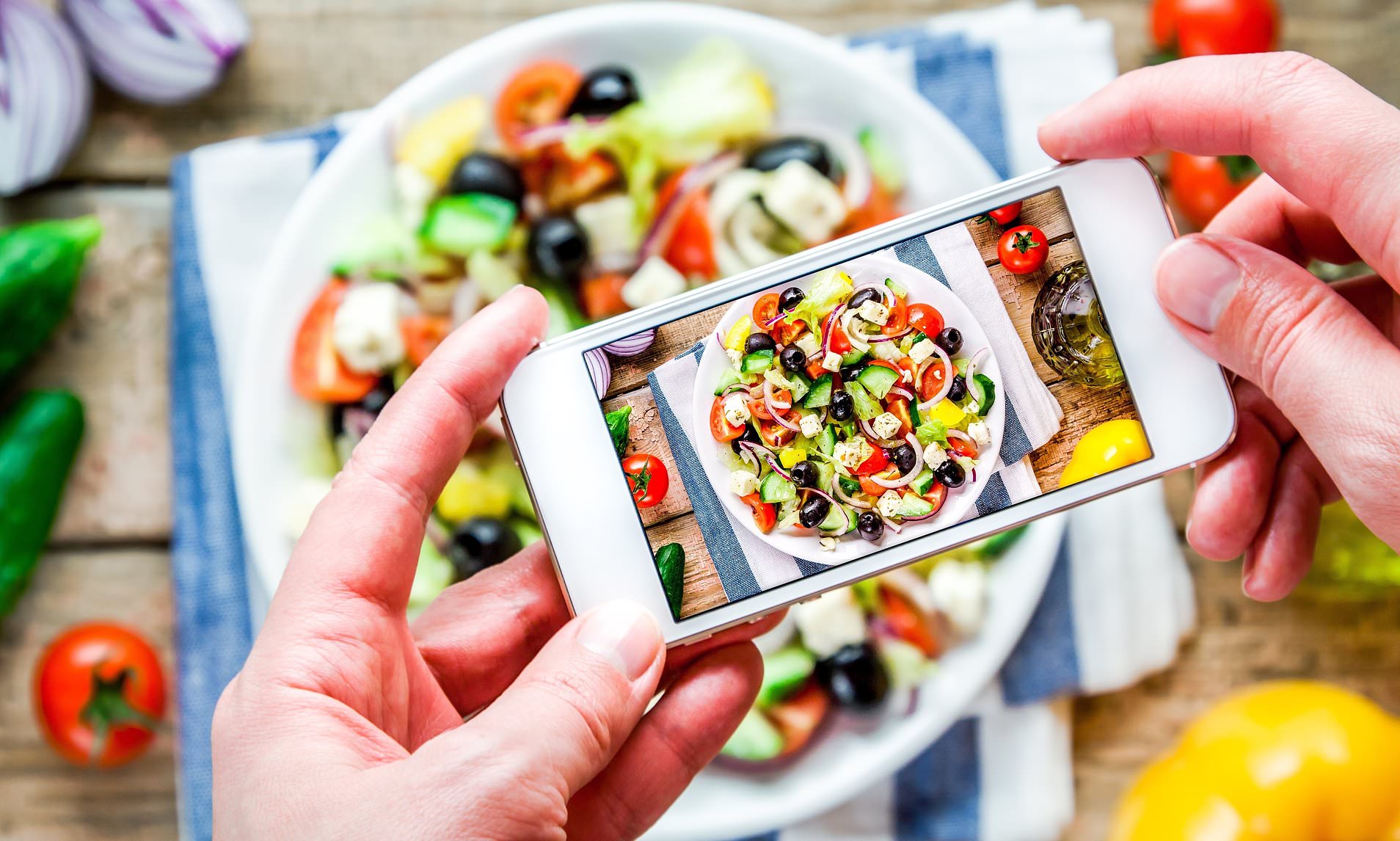 The term Orthorexia comes from the Greek word orthos which means proper and orexia (appetite).

Orthorexia is not currently recognised as a separate eating disorder, but has many similarities to anorexia nervosa (AN). Orthorexia refers to an unhealthy obsession with eating “pure” food. Orthorexic people begin by eating well and then spiral into an obsession or fixation with goodness, purity, clean eating, and a certain smugness.

This does not mean that everyone who follows a healthy eating diet is suffering from orthorexia, but as with any eating disorder, the behaviour (restricting, over eating, eating clean food etc) are used to cope with negative feelings and thoughts or as a sense of feeling in control.People with Orthorexia are unable to detach from a set of rigid and restrictive rules which dictate what they can and cannot eat in an attempt to be ‘healthy’

People suffering with orthorexia are often congratulated and complimented for their self-control and discipline or identified as “health conscious” or “healthy” making many who are suffering from malnutrition and debilitating rigidity think that their lifestyle is “normal.”

What are the signs of when healthy eating has been taken to the extreme?

Note: Someone does not have to have all signs and symptoms to be ill.

Orthorexia isn’t typically driven by poor body image; however, individuals may exhibit similar patterns of restriction, orthorexia isn’t necessarily rooted in obsessions over appearance but entrenched in the need to be healthy.

If you, or someone you know is suffering from any of the above symptoms, then proper attention is necessary. Please do get in touch at Harriett@rootedliving.co.uk