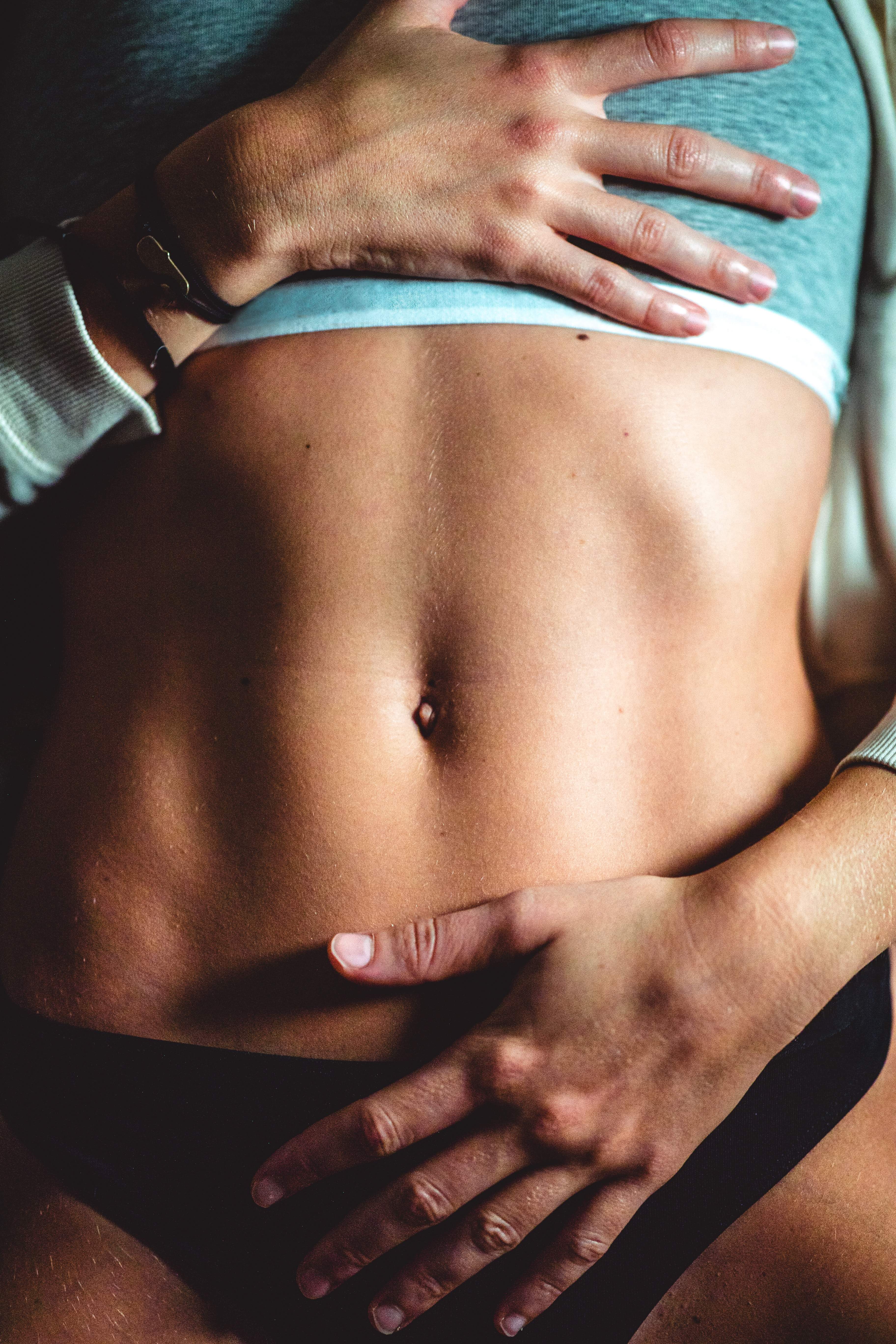 Irritable Bowel Syndrome (IBS) is the most common gastrointestinal disorder. It has been established that 15% of the population complain of IBS with women predominating two to one (although it is likely that an equal number of men have IBS but are less likely to report symptoms) IBS has been attributed to physiological, psychological and dietary factors.

Causes:
IBS is a functional disorder of digestion that is the result of digestive secretions, bacterial flora and dietary factors. A detailed medical history and physical examination is crucial in the diagnosis of IBS.

There are certain conditions that can mimic the symptoms of IBS such as:
Therapeutic considerations
Once other conditions have been ruled out, there are several considerations proven successful in the treatment of IBS including:
Dietary Fibre
The treatment of IBS through an increase in dietary fibre has a long history of success. For most cases of IBS non wheat sources of fibre such as fibre rich vegetables (green peas, broccoli, sprouts, sweetcorn, potatoes) and fruits (raspberries, apple, pear, banana) or bulking soluble fibre such as psyllium husks or guar gum may be the best choice to help reduce symptoms.

Food Allergies
Approximately two-thirds of patients with IBS have at least one food intolerance with some having multiple intolerances. Foods rich in simple carbohydrates, as well as fatty foods, coffee, alcohol, and hot spices are most frequently reported to cause symptoms. The most common allergens are dairy (44%) and grains (40-60%) Many people report improvement with elimination diets (however if you are eliminating things from your diet you should always consult a nutritional therapist before cutting out food groups)

Sugar
Meals high in refined sugar can contribute to IBS. When blood glucose levels rise too rapidly gastrointestinal peristalsis slows down. Glucose is absorbed primarily in the first part of the small intestines. meaning that the duodenum and jejunum become paralysed by high sugar intake contributing to IBS symptoms.

FODMAPS (Fermentable Oligosaccharides, disaccharides, Monosaccharides & Polyols)
These are a group of short-chain carbohydrates that are poorly absorbed in the small intestines thus are likely to be fermented by intestinal bacteria producing a large amount of gas that can cause abdominal bloating. The FODMAPS are important triggers of functional gut symptoms.
One particular type of FODMAP is the oligosaccharide fructans which includes wheat and foods made from wheat flour (bread, pasta, pastries, cookies), onions and artichokes. The major disacchorides that are an issue within IBS is lactose (milk sugar) Lactose is found in dairy products but may also be found in chocolate and other sweets. Even fructose (fruit sugar) can be an issue for some people. Fructose rich foods include honey, dried fruits (prunes, figs, dates) & apples. Fructose is often added to commercial foods and drinks.
Polyols also known as sugar alcohols (used in artificial sweeteners: chewing gum, diet food and drinks) such as erythritol, glycol, glycerol, & mannitol. These may be a problem if consumed in large quantities
Studies show that three out of four patients with IBS will see a decrease in symptoms when they restrict intake of FODMAPS. A low FODMAP diet should never be a long term diet, as foods should slowly be re introduced.

Supplements
Probiotics are dietary supplements containing beneficial live microorganisms. Among the most commonly utilised and studied are Lactobacillus, Bifidobacterium & Saccharomyces boulardii. Probiotics may help IBS symptoms but will not resolve all problems. Look for a probiotic formulation rather than one single microorganism as these are more similar to what are found in nature.

Psychological factors
Mental and emotional problems such as anxiety, fatigue, depression, & sleep disturbances are reported by nearly all IBS patients. Anxiety is related to a high degree of food-related symptoms as is sleep disturbances. Stress is certainly an important factor. Greater intestinal motility during exposure to stressful situations has been shown to occur in IBS suffers, accounting for the increase in abdominal pain and irregular bowel functions. Learning to manage anxiety by adopting stress relieving factors such as mindfulness, meditation, yoga, & breathing techniques can greatly help reduce severity of symptoms.

Adopting some of these diet and lifestyle recommendations may help to alleviate severity of symptoms but I would advise that you work alongside a health care professional. 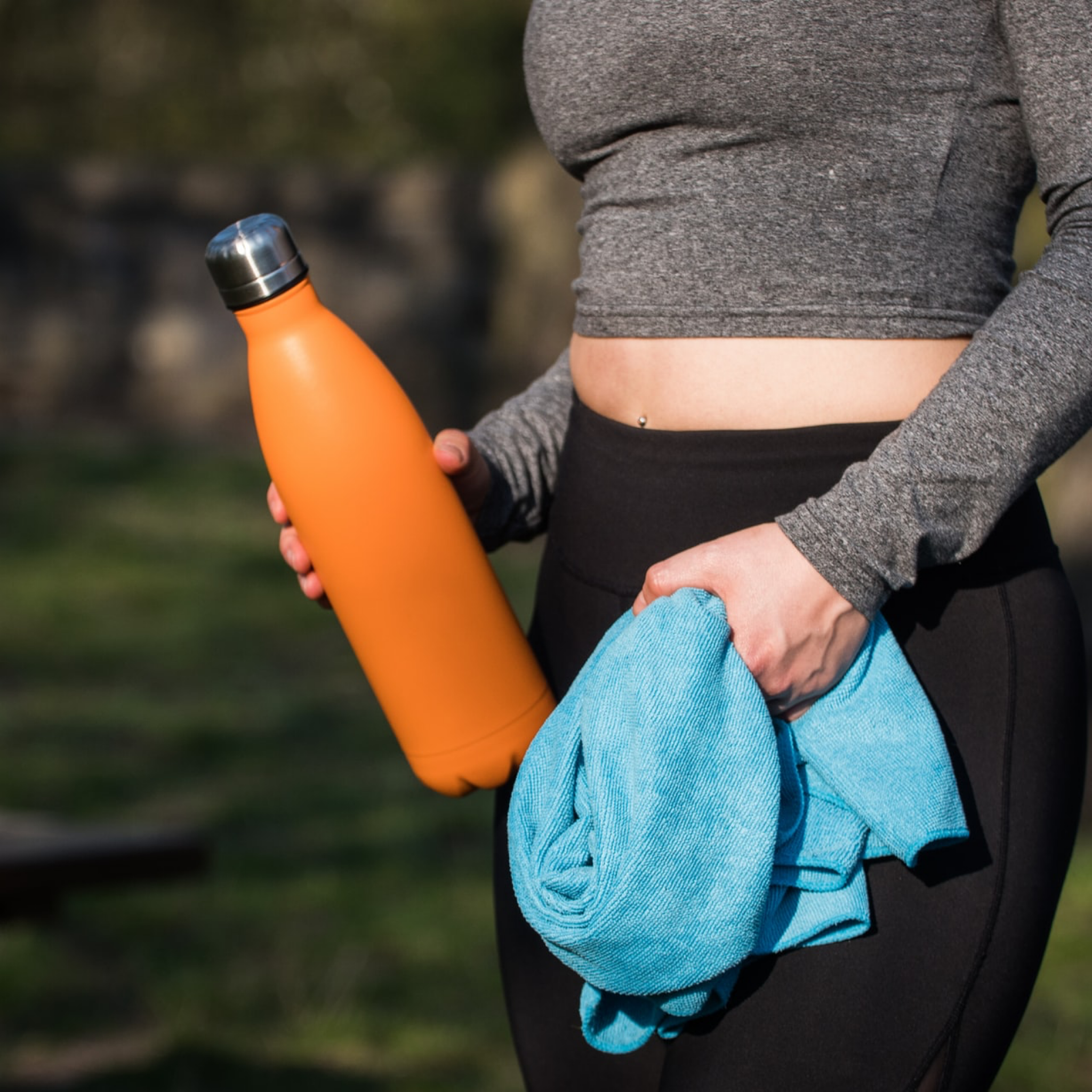