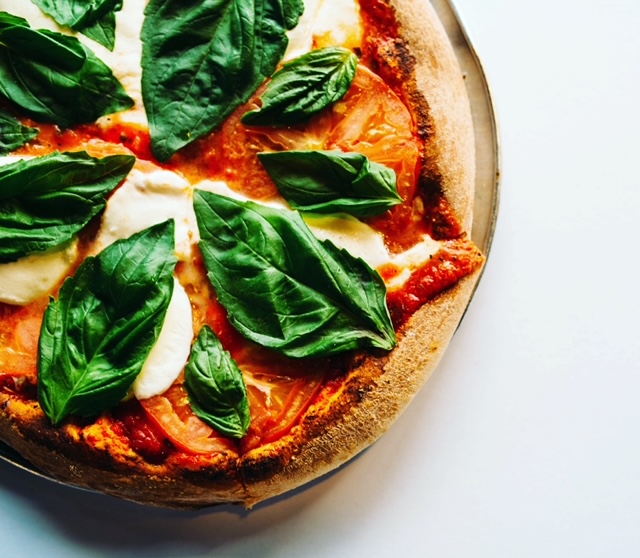 From my professional and personal experience, I strongly advise that anyone suffering with an Eating disorder or in early recovery should NOT embark in ANY restrictive diet.

What I am NOT saying, is that everyone who follows a vegan diet, or any other restrictive diet has an eating disorder! I work with clients who have severe gut issues and elimination diets can be part of a protocol (under guidance) however, what I am saying is that Eating disorders thrive on restricting certain foods groups and therefore reintroducing all food groups is a crucial part of ED recovery.

1.Being vegan is socially acceptable and even considered a healthier way of eating by some people. Eating disorders can hide behind it.

3.Following a vegan diet gives someone a reason to take their own food with them, reinforcing a sense of control.

4.Veganism gives you an excuse not to eat saturated fat (animal products/ dairy etc) which is an important factor when someone needs to restore their weight.

5.Veganism gives you permission to obsess over food and check food labels/ ingredients.

It can be particularly difficult for those recovering from an ED, to go against the social ‘norm’ of restrictive diets, weight loss, vigorous exercise routines, and diet chat. BUT it is important to remember that those behaviours are NOT healthy either, and you are working towards freedom from food rules.